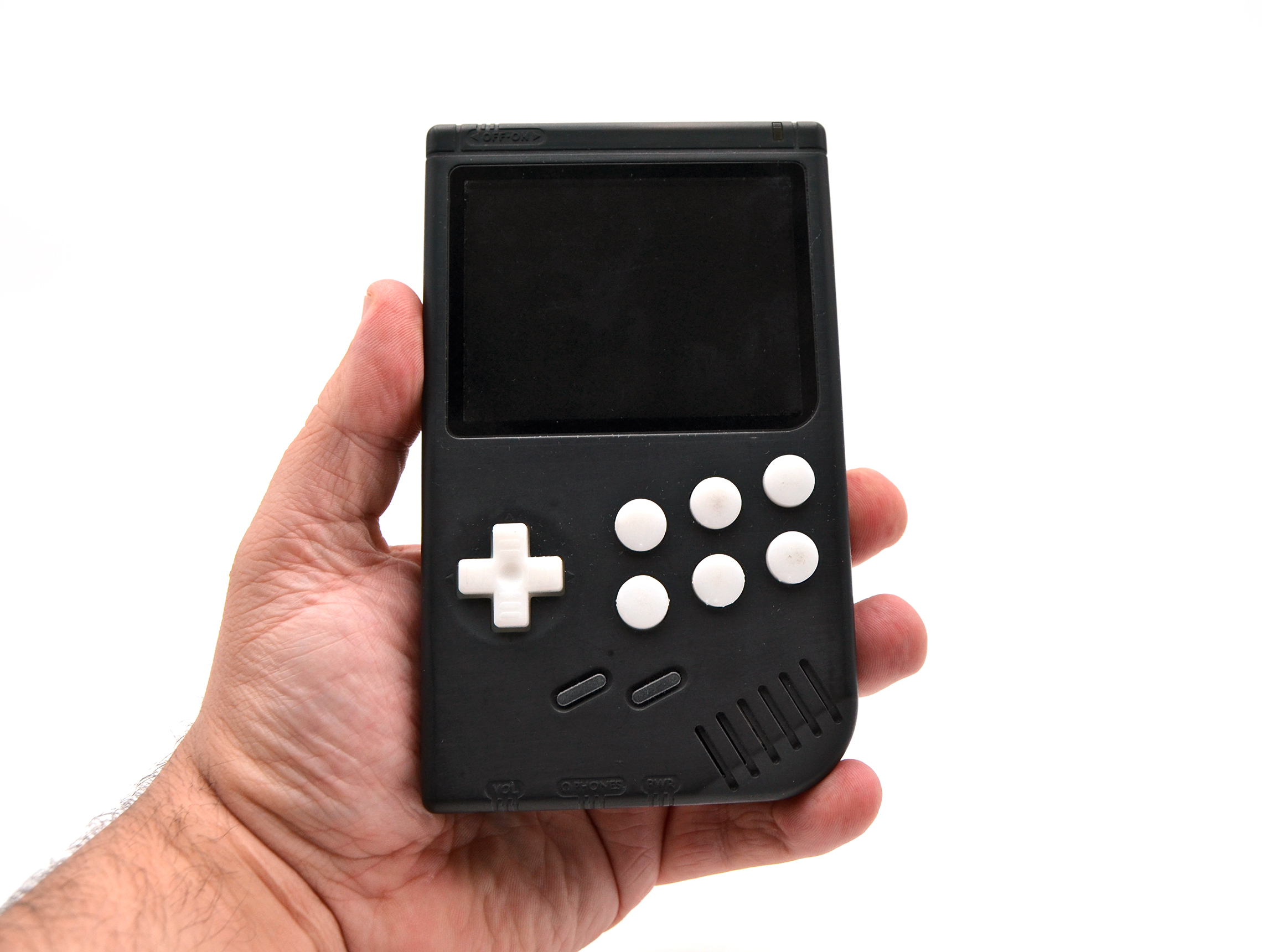 Figure 1: The Piboy DMG in hand for scale.

The Piboy DMG is nearing completion and there are some several important changes from the previous protoype discussed here.

The latest prototype of the Piboy features a bright, colorful and crisp 640×480 IPS, double the resolution of the one used in the previous prototype.

Figure 2: The new and old screens side by side.

The Piboy now sports a durable glass screen protector to keep dust and fingerprints off the IPS screen as well as protect from incidental damage. 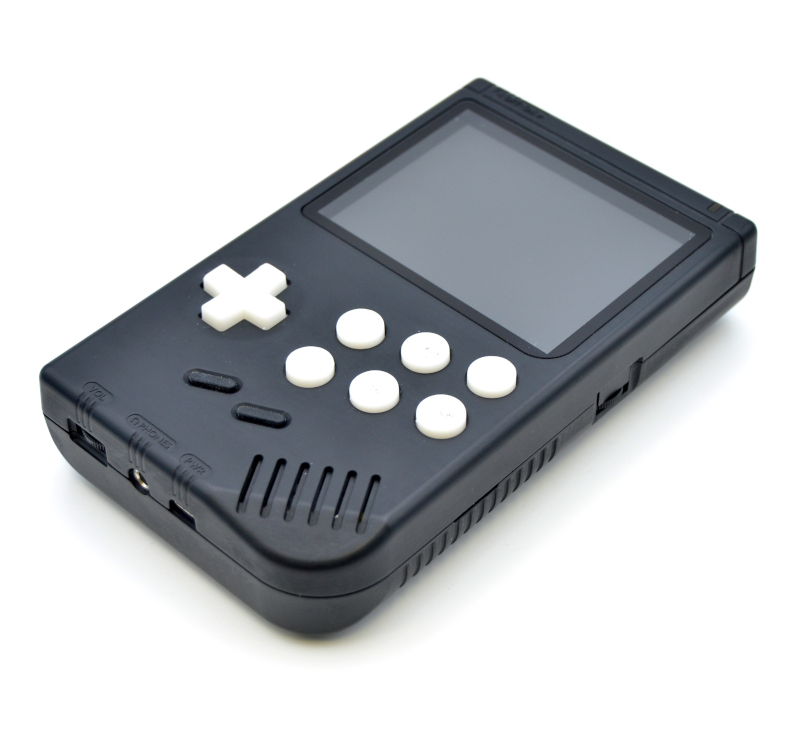 Figure 3: The IPS screen of the Piboy is now protected by a glass screen.

The battery capacity of the current iteration of the Piboy is 4500 mAh, allowing up to 4.5 hours of gameplay. 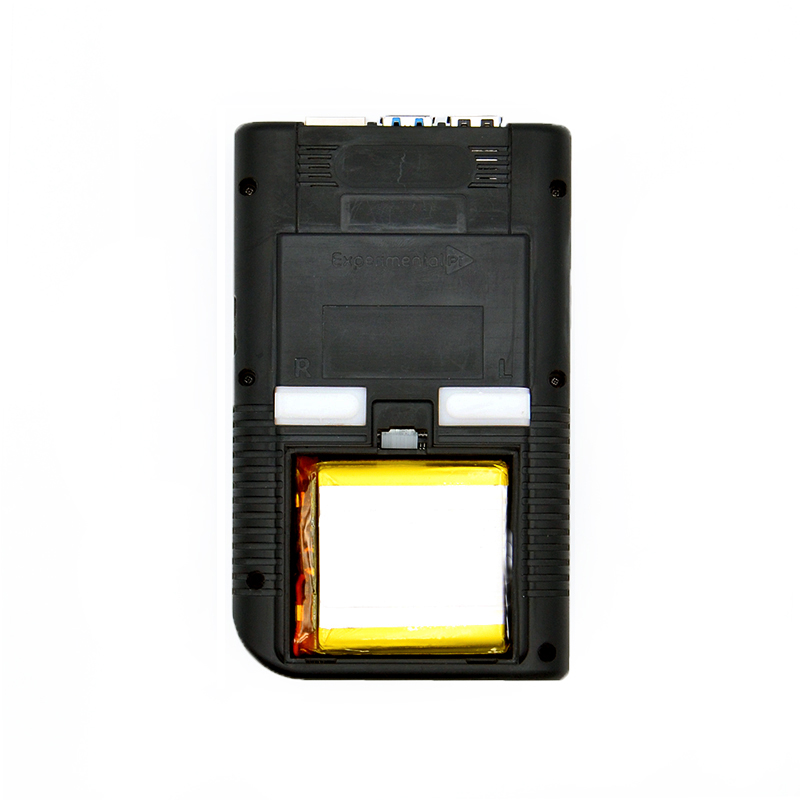 Figure 4: The high capacity battery installed in the Piboy case.

The rear buttons now have a raised center that improves their feel and action. 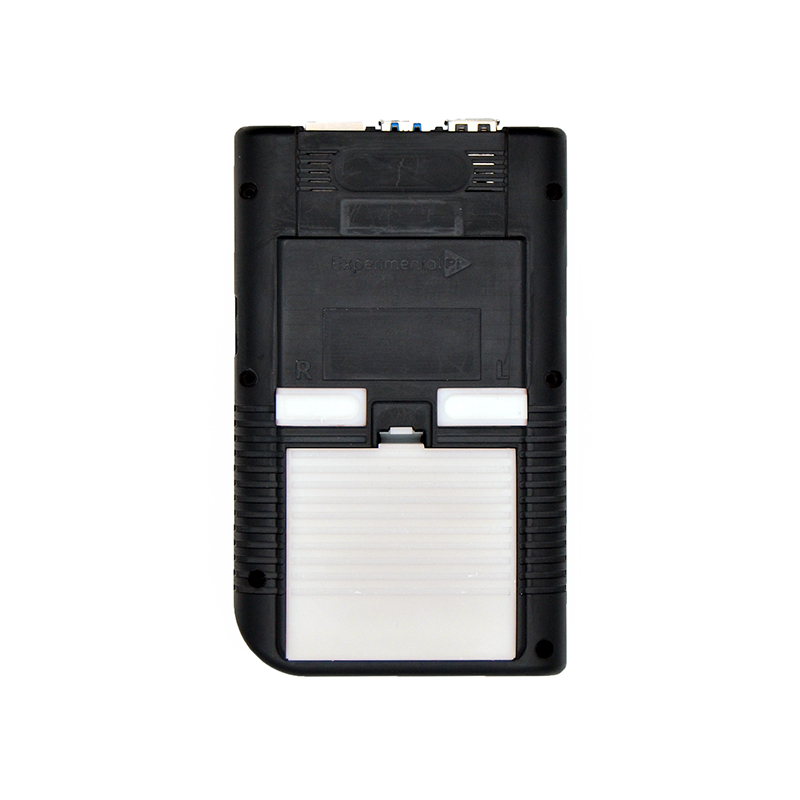 Figure 5: A shot of the improved rear buttons.

The fan that cools the Raspberry Pi at the core of the Piboy has been upgraded to move more air to keep the CPU of the Pi cool as can be. 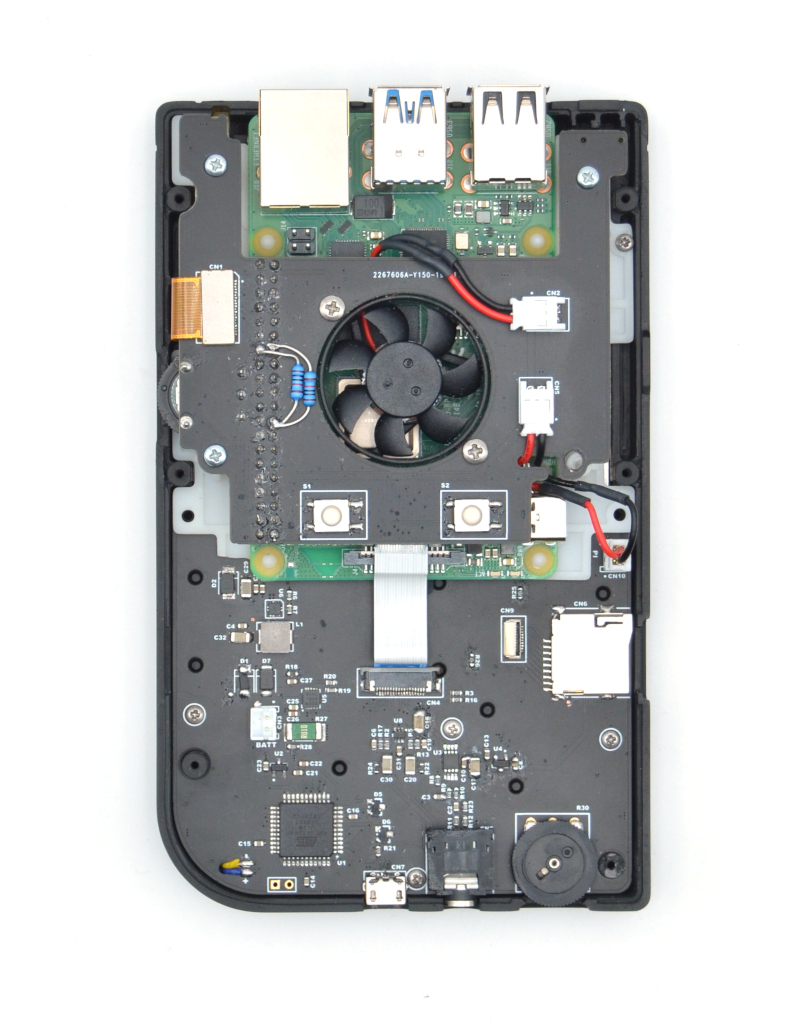 Figure 6: The upgraded fan installed on top of the Raspberry Pi 4.

The rubber used underneath all of the buttons of the Piboy has been trough several rounds of experimentation to improve the throw and feel of the buttons.

In the lead up to the current Piboy prototype we’ve been experimenting with overclocking the Raspberry Pi and how found that the Pi is stable with a modest overclock and that it improves the range of games and emulators that can be run.

Figure 7: The top of the Piboy showing the ports of the Pi and the on/off switch. 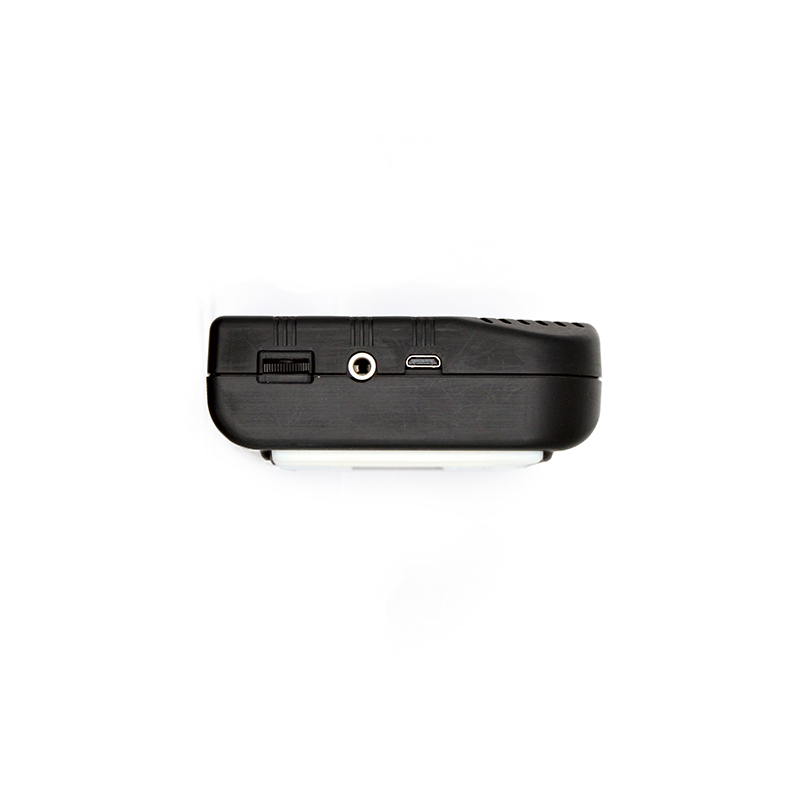 Figure 8: The bottom of the Piboy showing the headphone jack, volume control and micro USB port. 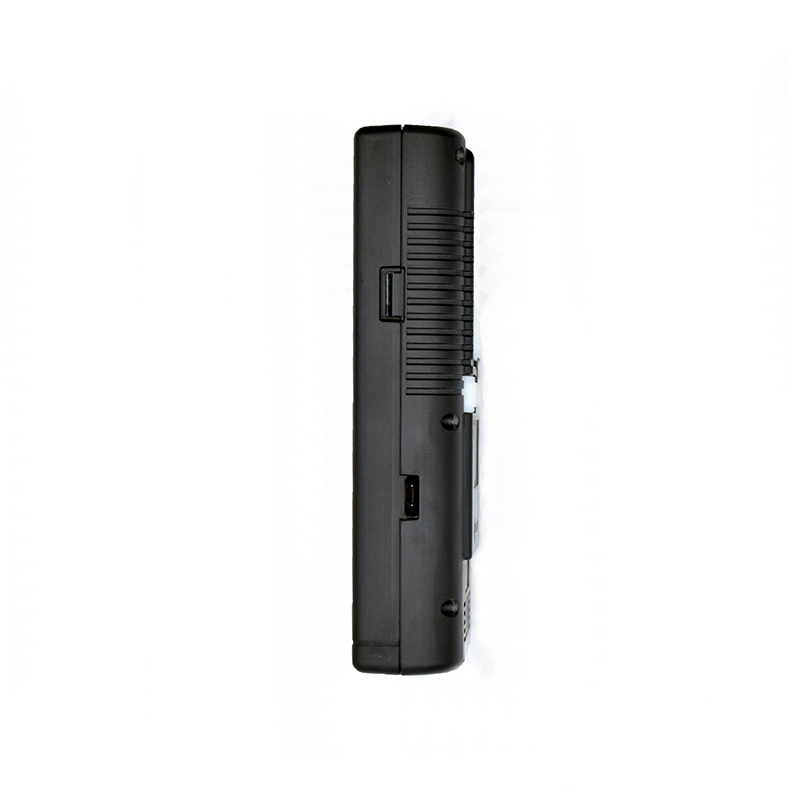 Figure 9: The left side of the Piboy showing the mini HDMI port and micro SD card slot. 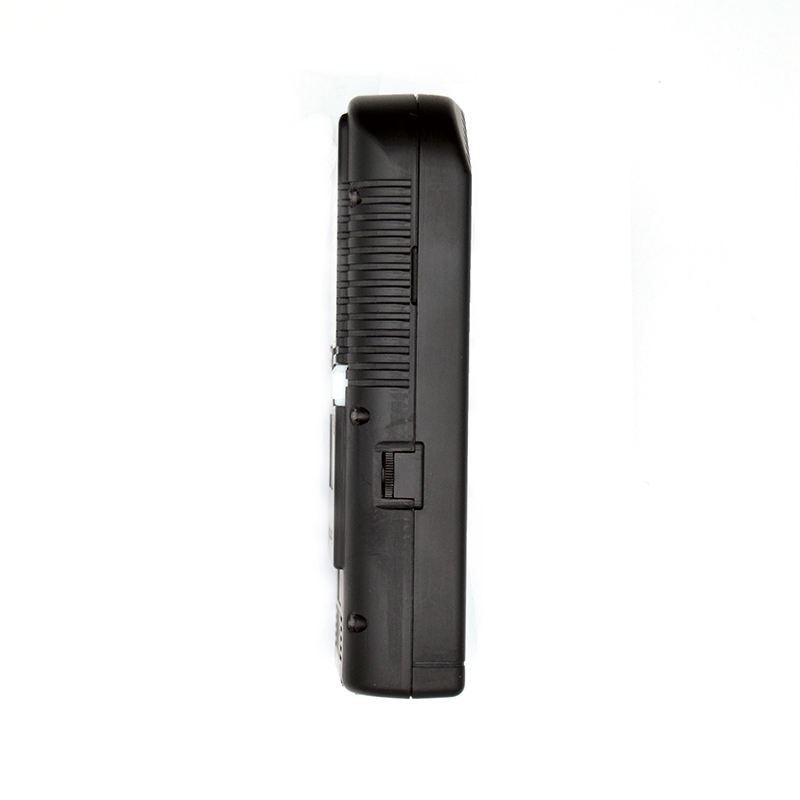 Figure 10: The right side of the Piboy showing the brightness control wheel.