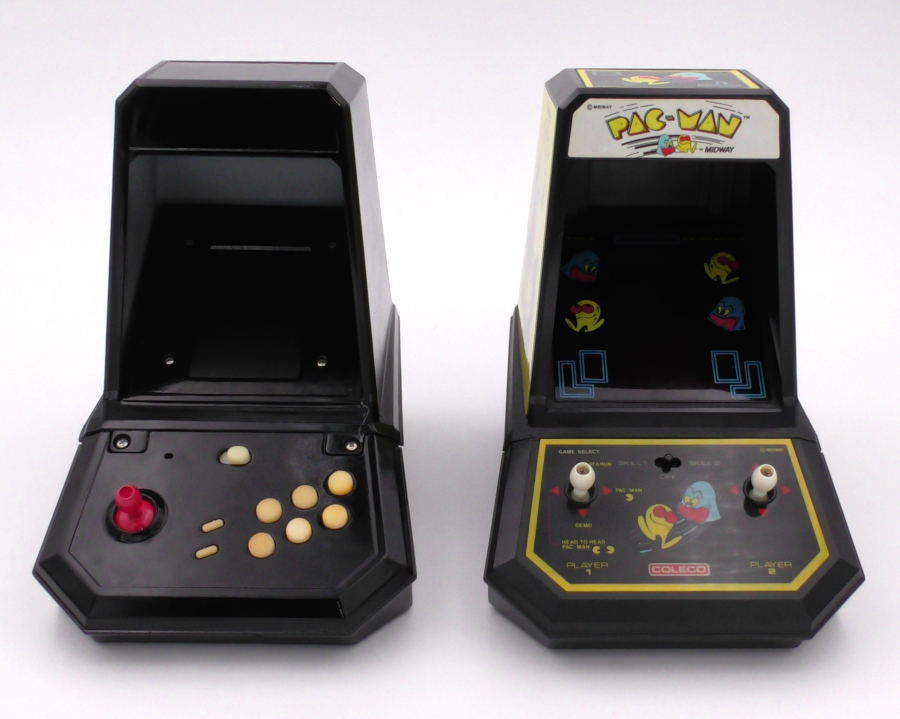 The Mini Arcade XPi is a tabletop arcade cabinet inspired by the 1980s cabinets like those developed by Gakken, Parker Brothers, Excalibur Electronics and Coleco. The Mini Arcade is based around the popular Raspberry 4 and runs RetroPie which features a wide range of emulators allowing the system to play a wide range of games from multiple video game systems. Mini Arcade XPi is available as a kit and can be customized with your own stickers to make it one of a kind.

The interface between the Raspberry Pi and the screen uses what is known as a DPI (Display Parallel Interface) interface. This is a faster interface than the commonly used SPI interface found in other Raspberry Pi based products. DPI allows the Mini Arcade to reach a full 60 frames per second framerate for games that require it.

Do you want to move the arcade action over to a larger screen? The Mini Arcade features video output via a mini HDMI connector. Any TV or monitor with an HDMI input can be connected to the Mini Arcade.

The joystick of the Mini Arcade can be used as a standard analog joystick or configured as a 4 or 8-way joystick depending on what games you are playing.

Six gameplay buttons are available on the Mini Arcade, enough to satisfy the needs of any arcade game.

The buttons and joystick can be custom configured for any game installed on the system. A custom mapping is easily configured on a game-by-game basis or globally.

Mini Arcade comes with a high capacity Lithium Polymer (LiPO) battery that provides hours of gameplay. Replacement batteries are easy to find and another size of battery can be easily installed.

The cabinet feature a built in charger. Connecting a USB charger with a mini USB connector charges the battery quickly. To can even continue to play games while the battery is charing.

The system features a protection system that turns the cabinet off before the battery is drawn down too low preventing damage to the battery. Custom software on-board the Pi safely shuts down the system to prevent corruption of the SD card, a problem often found in other Raspberry Pi based products. Also, the cabinet will turn the screen off after a custom defined amount of time to improve the battery life.

The Mini Arcade XPi comes as an easy to assemble kit. The only things needed to complete the kit are a Raspberry Pi 3 and a micro SD card.

The system includes an amplified speaker so you can enjoy the sweet sounds of your favorite arcade classics.

If you’d like to use a pair of headphones with the cabinet or feed the audio to an external speaker a 3.5mm audio jack is available.

Whether you like it mellow or like it loud, the volume control makes it easy to set a suitable speaker volume.

The Mini Arcade hardware runs RetroPie which features an easy to use interface for dozens of emulators allowing you to play games from multiple generations of gaming hardware.

The combination of the Mini Arcade’s 6 buttons and RetroPie’s flexibility allows you to create a custom control scheme for any game you choose.

We’ve also added custom settings that allow you to control the power saving features of the hardware. You can choose when to turn off the display and when to shutdown the system to extend your battery life.

The design of the Mini Arcade started as a desire to blend the feel of the classic mini arcade cabinets with modern hardware like the Raspberry Pi 3 and LCD screens. The Raspberry Pi 3 was chosen as it has the horsepower to run any game RetroPie supports. The controls, case, and electronics have gone through multiple revisions in the process of improving the final result. The control board has seen multiple versions as features have been addded and the audio system had been revised to improve the sound quality. Also, several different screens have been tested to fine one suitable for the task of replicating a full-sized arcade cabinet. Figure 1: A full assembled prototype of the Mini Arcade. 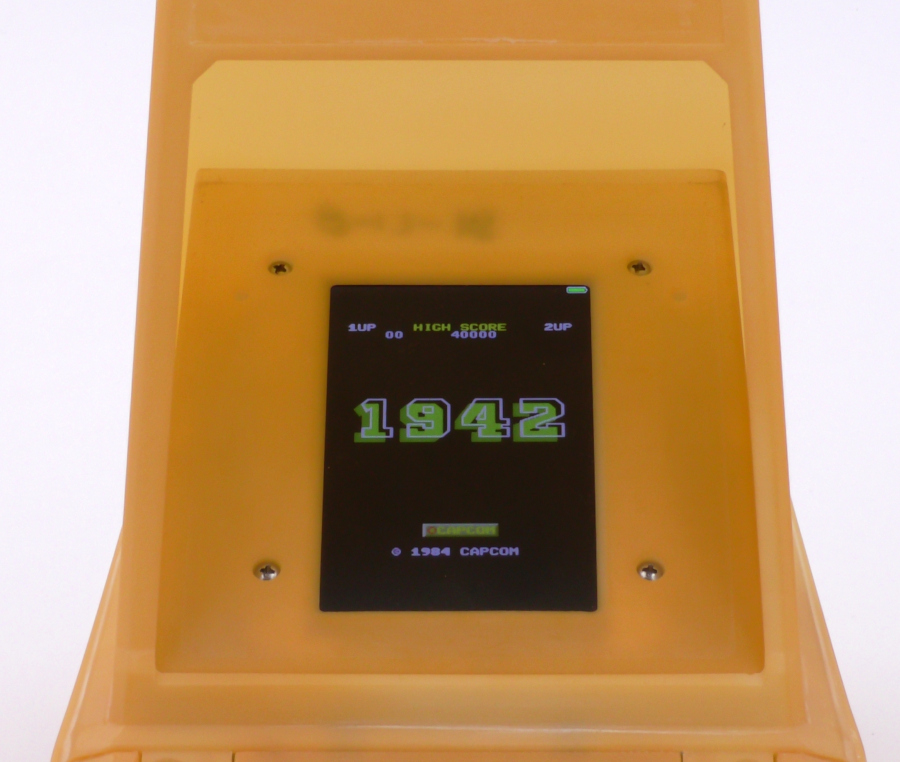 Figure 2: The original 1942 game running on the Mini Arcade. 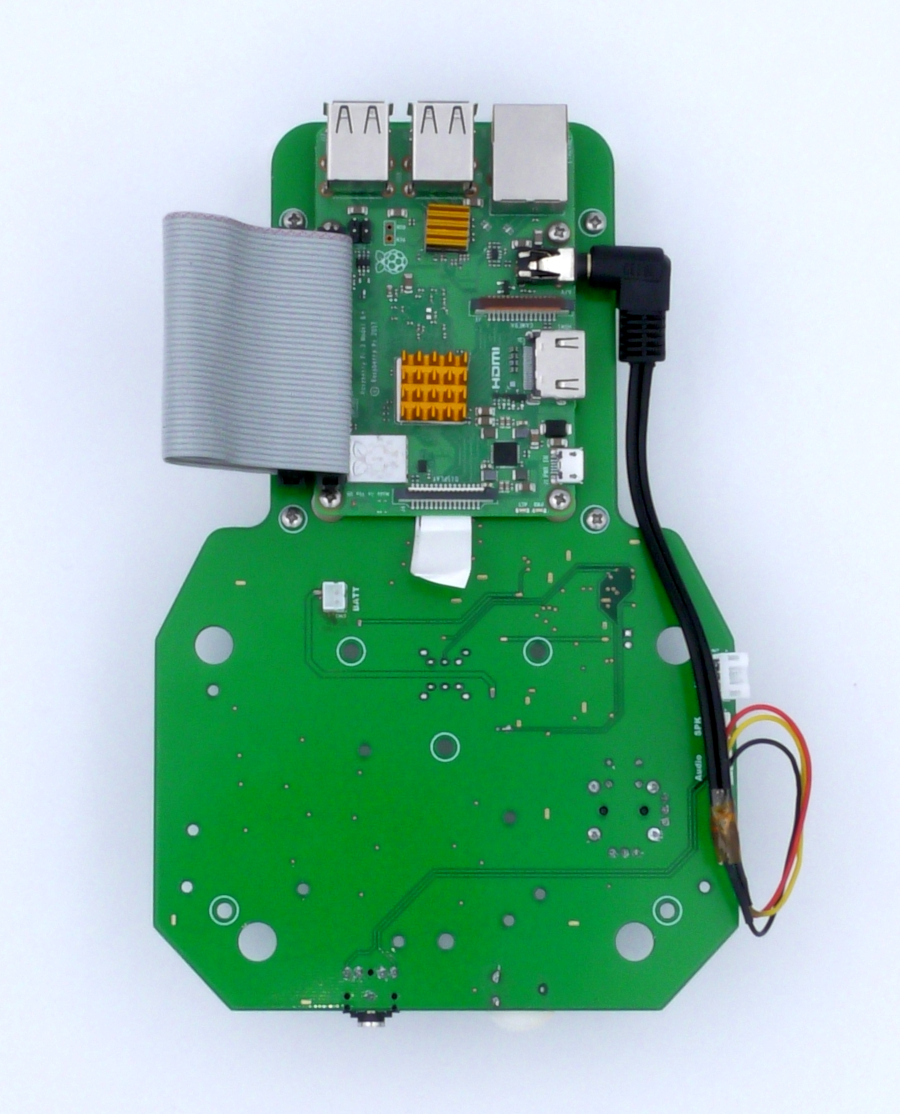 Figure 3: The internal parts of the Mini Arcade. The Raspberry Pi 3 is installed on the control board. Figure 4: The top side of a prototype control board. 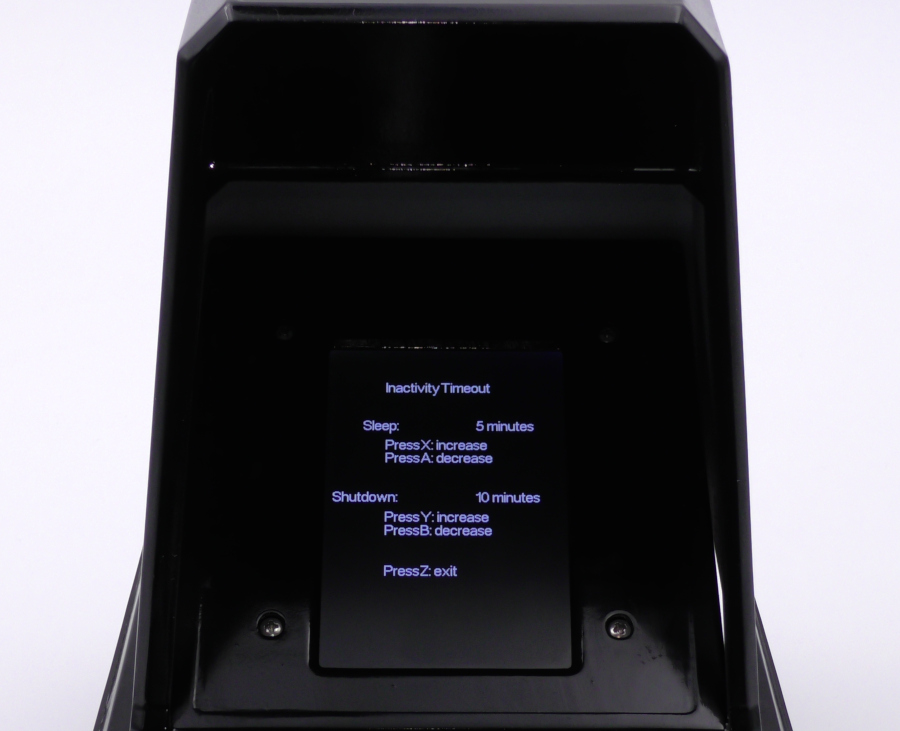