Figure 1: The fan speed curve can be changed in the osd.cfg file.

1. Follow this tutorial to learn about how to access the PiBoy’s osd.cfg file. The steps in the linked tutorial are need to modify the fan speed curve. Note that accessing the osd.cfg file is done differently based on which firmware version you are running. Continue with this tutorial at the point in the linked tutorials where you open the osd.cfg file.
2. With the osd.cfg file open locate the section labeled “fanduty”. The fan speed curve is defined by the text following the text “fanduty”. Note that in the latest firmware there are two sections labeled “fan duty”, each one defines a different style of setting the fan duty.
3. The first line is the number of points in the curve. Replace this text with the number of fan curve points you would like to define.
4. Next are entries for each point in the fan curve. In the old style each line is defined with the temperature in millidegrees Celcuius followed by a space and then the fan speed in a percentage out of 100%. If you want the fan speed to be 15% at 50C enter the following:
50000 15
In the new style each line is defined with the temperature in millidegrees Celcius followed by a space and the fan duty set in a range from 0 to 254, which corresponds to a fan duty from 0-25.4% duty. Setting the fan duty to 255 sets the fan to 100%. As an example, to set the fan duty to 10% duty at 50C enter the following:
50000 100
5. Continue this process for all of the fan points defined by the number in step 3. If at step 3 you declared 5 fan points, enter a total of 5 fan curve points following the format in the previous step.

Figure 2: A completed entry in the osd.cfg file. Note that six point are declared, matching the number six at the beginning of the entry. Also, note both fan duty styles, with the one not being used commented out. 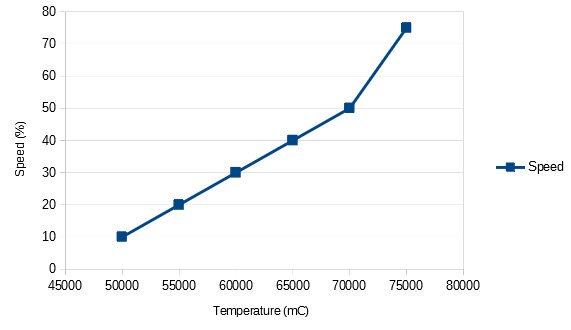 Figure 3: A graphical plot of the temperature curve defined above.