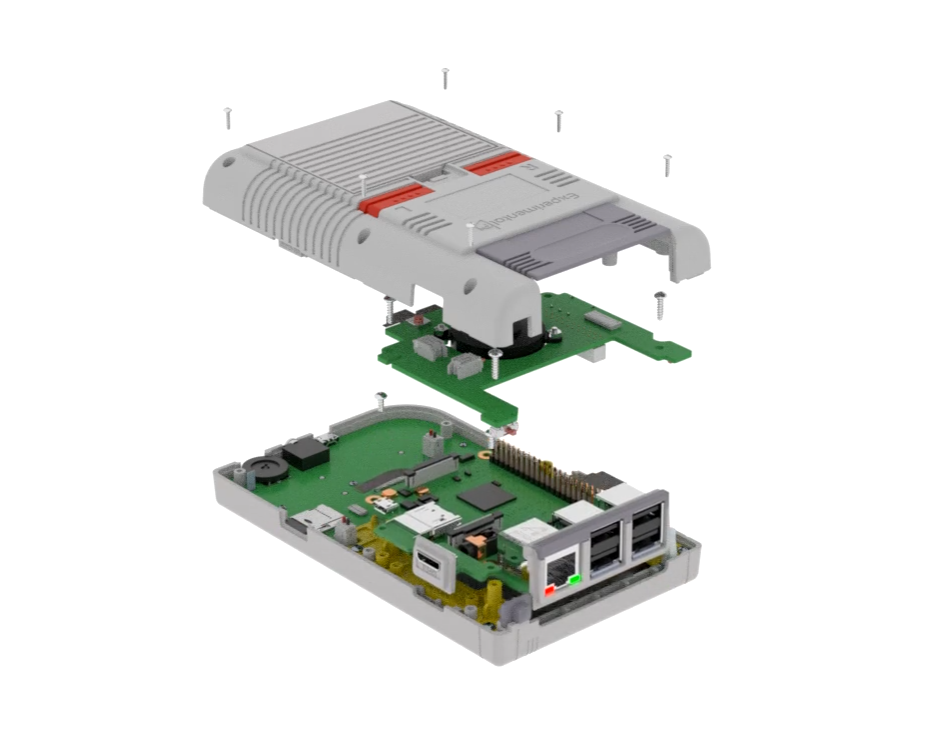 Figure 1: The Raspberry Pi 4 fitted in the PiBoy DMG case.

The PiBoy DMG transforms a Raspberry Pi in to a complete handheld gaming system capable of running thousands of games. The PiBoy was designed with the both Raspberry Pi enthusiasts and gamers in mind. The system will work with the Raspberry Pi 3B+, 4B, as well as both variants of the Pi Zero. You can choose which Pi model to use based on what you already have on hand or based on how much horsepower you need to emulate the games you’d like to play. With the most powerful Pi board, the Pi 4B, the PiBoy is capable of running N64 and Dreamcast titles. An analog joystick helps with playing games from both of these systems.

Since the PiBoy is based around the Raspberry Pi it is infinitely customizable. First, you can install whatever emulation suite suits you, RetroPie and Lakka are two popular. With a suite of emulators loaded on to the PiBoy you can then install all of your favorite games, making the system tailored to your gaming tastes. Hardware mods are also possible and we’re sure that once the PiBoy hits the market intrepid tinkerers will post the details of their mods, from aesthetic to functional.

We’ve also added some software modification of our own, including safe shutdown scripts and graphic overlays for the battery level and power consumption. The code for these mods will be available for use as-is or for further modification. Also, a stock image will be available for flashing to the Pi’s SD card for those that want to get up and running without any tinkering.
Finally, because the PiBoy comes with a cooling solution included any Raspberry Pi installed in the system will tolerate overclocking without breaking a sweat. This allows you to eek out every last bit of emulation performance from your Pi.